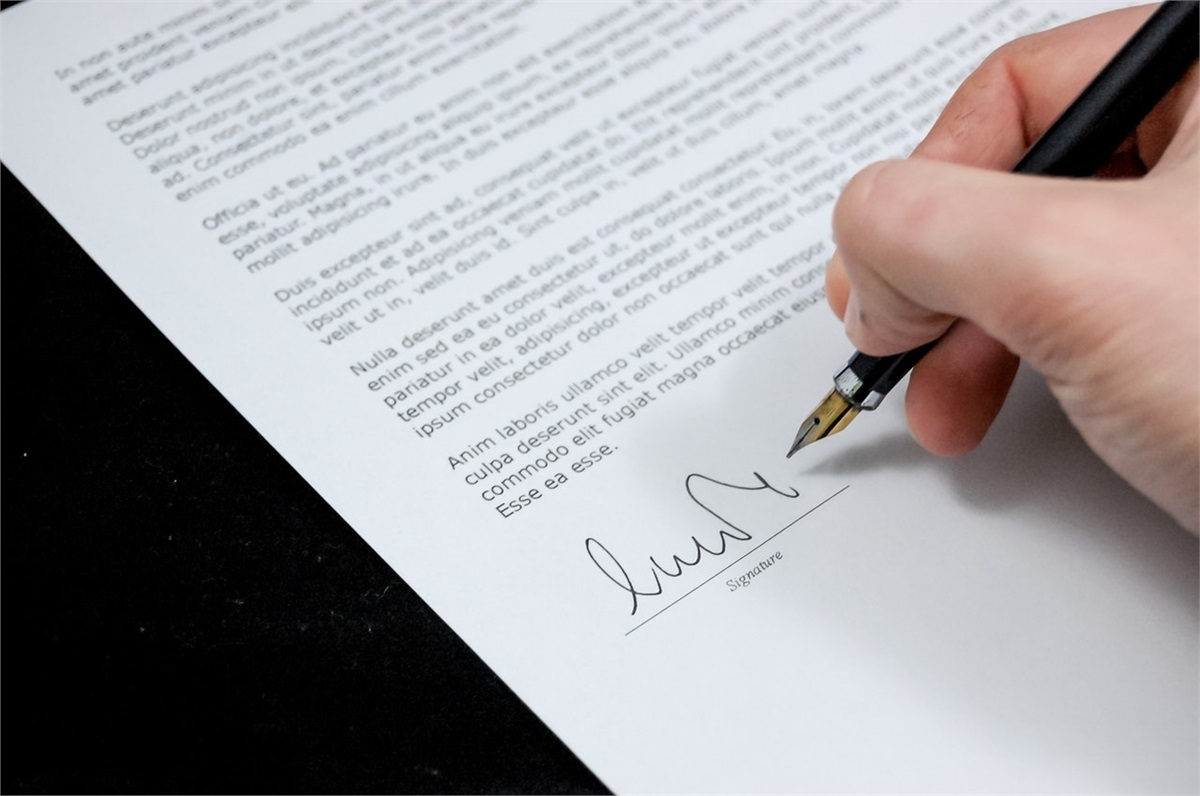 A Letter to Congress about Social Security

We need a solution

Right now, people who worked the appropriate amount of time to receive benefits (40 quarters), and were taxes accordingly along the way, would wind up receiving what they were entitled to.

2034, the Social Security Trust will be out of money. Social Security won't run out, there just won’t be any money in the reserve fund. At this point, benefits will most likely receive a ¼ cut across the board. (Source)

All that said, something needs to be done. If this generation truly wants to leave the earth better than it received it, we need to make a change.

Why our elected officials won’t step up

Our elected officials won’t step up because it would hurt their chances of getting reelected. The reason being is the solutions to the problem are not favorable. Though drastic measures now need to be made, it seems people are unwilling to make them.

I think another reason behind this is how partisan politics has become. Even if a member of Congress or a whole party drafts legislation that could fix the problem, I believe the opposing party would use it against them. They would lobby to the population that’s in our near retirement by saying that “they’re going to take away your Social Security,” and so on.

One hope I do have, but don’t have high expectations for is a bill that was recently drafted by a Republican Senator to establish term limits on members of Congress.

I don’t think it’ll pass because they’d be voting themselves out of a job, but if it were to pass, it would incentivize politicians to draft meaningful bills and legislate to make things better.

They aren’t doing that now. They speak for their party. They legislate for power, for control. Obviously, there are good people in Washington, who want to do good and help improve the country, but that’s not what we see in the news.

Why is the program in trouble?

I believe there are only two answers to this question.

Whatever solution is ultimately proposed will receive massive amounts of backlash, but something needs to be done. The Social Security program we know now is at stake and so many people rely on it to make ends meet. Unfortunately too many. We need to fix it.

To learn more about how to use Social Security effectively and/or for information about saving for retirement on your own, send me an email!