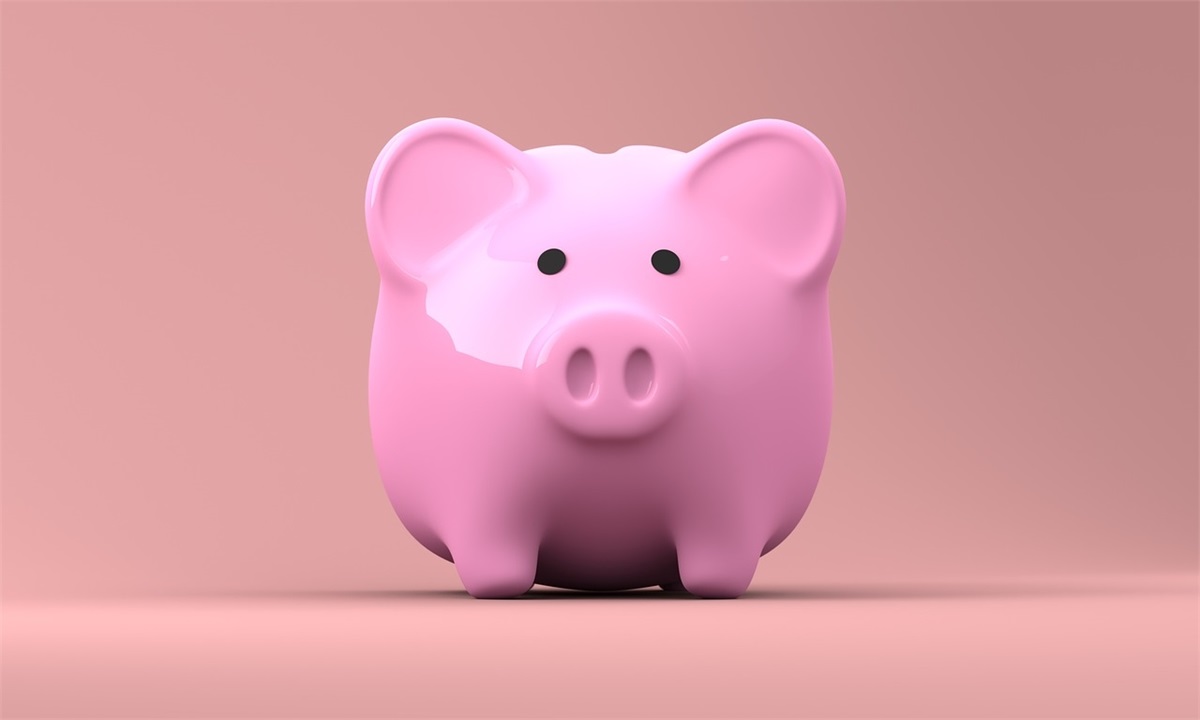 Everything you Need to Know About CDs

CDs, I think, have dropped in popularity over recent years, but they do serve a purpose.

In this post, we are going to explain what a CD is, the different types of CDs, their characteristics, and when they are most commonly used.

CD is short for of deposit. It’s what’s called a time deposit, which means you put your money in an account for a set period of time before you get it back.

Additionally, your money earns interest while in the account. However, if you withdraw the money early, you will be penalized. The penalty varies depending on the term length of the CD, meaning the longer the term of your CD, the higher the penalty.

Another characteristic of a CD is most of them require a minimum amount, with $500 being the lowest minimum. I did find, however, that the vast majority of online banks have no minimum deposit requirement.

The interest rate on a CD depends on two things:

What are the interest rates right now compared to other points in time?

We’ll use a 1-year CD for this comparison.

Rates brought to you by Bankrate and Nerdwallet.

What are the different types of CDs?

If you'd like help deciding which CD is best for you, give this article by Bankrate a read.

How does one decide the term length?

Term length with regard to certificates of deposit has to do with two things.

If you have a decent amount set aside for emergencies, at least a few months worth of expenses, then a CD could be an appropriate place to park some money.

The other thing to consider is if you have anticipated expenses in the near future. For example, a down payment on a house. If you have a few months to a few years, want your money to earn a little interest, but don’t want to risk it in the stock market, then a CD might not be a bad idea.

Over the long-term, however, say 10+ years, it’s not recommended. You’ll fare much better investing in the stock market.

Besides, inflation would eat into your principal. At the very best, you’d make enough in interest to keep pace with inflation. That means your money in the near future would be worth just as much as it’s worth now.

This gives you the ability to plan ahead without having to tie your money up for long periods of time.

CDs can be an effective way to financially plan for the short-term. If you have a good chunk in emergency savings and anticipated expenses due in the near-term, but far enough away that you’d like to earn some interest in the meantime, then a CD is for you.

If you’d like to learn more about CDs and how to use them effectively, send me an email or join our newsletter!