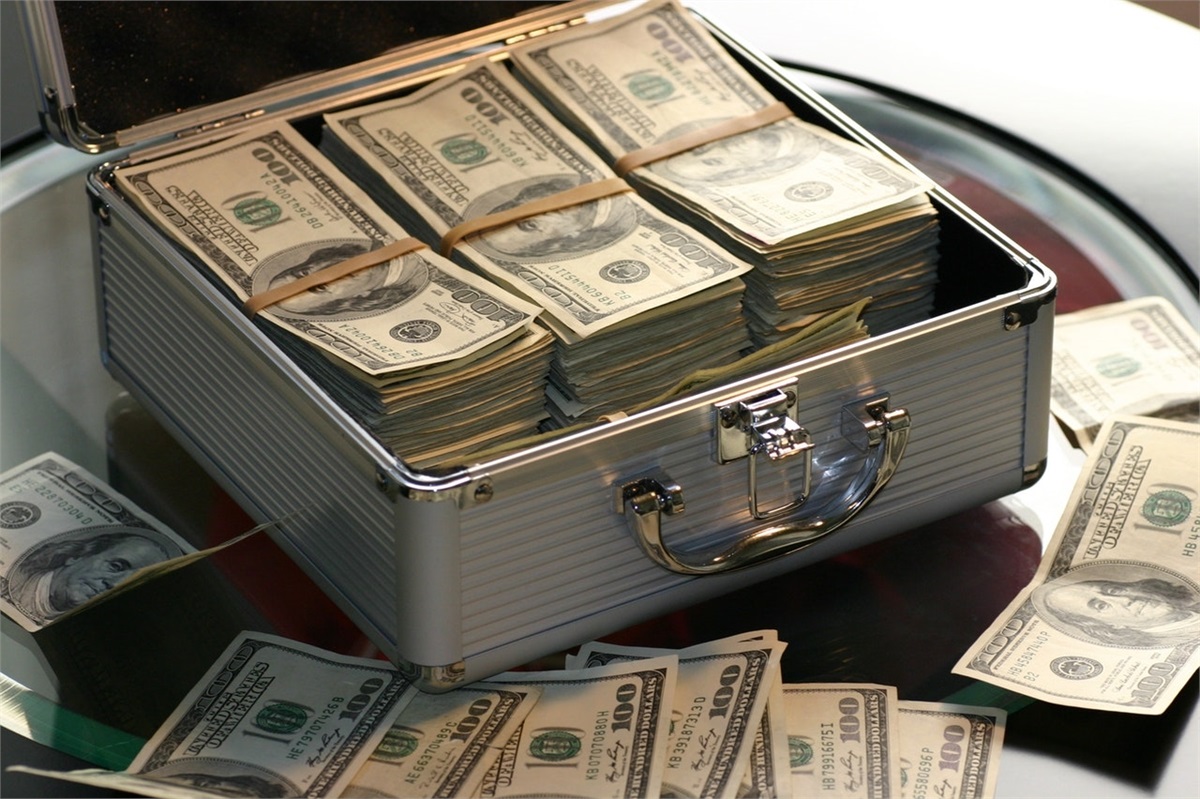 The focus on income inequality is more prevalent now more than ever. Politics aside, people in the 1% experience some of the same financial struggles that the average American has.

Some of them have difficulty saving, investing, and living within their means.

Why do high-earners go broke? What causes it? What's the solution?

They live beyond their means

More often than not, the high-earners that live paycheck-to-paycheck spend too much money on their stuff! They buy a big house with a pool and a several car garages. They buy expensive cars (think Cadillac, BMW, Mercedes, etc.) to put in their garage.

They also send their kids to the best private school. Some private elementary schools and high schools cost as much, if not more than universities.

Beyond that, they also buy toys, like boats, massive televisions, and expensive cable subscriptions. The list goes on and on.

The last thing they waste money on frequent and extravagant vacations.

No wonder they have nothing left at the end of the month!

Rarely does a person/family in the 1% have a budget. They don’t know how much they spend or what they spend it on. Some people don’t even know how much they exactly make. Could you imagine not knowing what you bring in, in a given month? How could you decide what to spend on X, Y, and Z? You couldn’t.

Did you know that 78% of former NFL players are broke two-years after retiring? (Source) They sight divorce, lavish spending, and poor financial knowledge as the culprit.

They don’t plan ahead

Another factor at play is that they simply don’t plan ahead. Most of them think that their cash flow and their ability to keep that up will continue. Why save money or spend responsibly if you are just going to make it up next month/year.

Unfortunately, accidents happen. Athletes that make millions of dollars a year can get injured and end their career. Surgeons can significantly injure their hands and be unable to operate and earn a living.

It’s important to set money aside for the future. Whether that’s a savings account designated for emergencies or your retirement account. You NEED to have something to fall back on.

You have to get your mind right

It might sound like I’m demonizing or picking on people who earn a lot for a living. I’m not.

It some cases it’s not their fault. I read an article recently that took you through times in our history when consumer behavior changed. After World War 2, almost all the soldiers came back as civilians and needed jobs.

While they were at war, many American companies were turned into factories for the war. During that time, there was a significant amount of innovation in American factories and manufacturing. Employees and employers alike did what they could to be more efficient and more effective so we could win the war.

So when those soldiers came back, they came back to good jobs. In addition to jobs, people wanted to get on with their lives, so they bought houses, cars, and started families.

Consumer spending took off and thus began the paradigm of “Keeping up with the Joneses.” That hasn’t stopped since. It’s a tough thing not to do and is even more difficult with the popularity of social media.

Here’s the key, you need to shift your mindset. If you have an abundance mindset, you are happy and satisfied with the things you have. In your mind, what you own is good enough so why waste energy comparing yourself to others and wishing you could have what they have.

I believe having this type of approach to life is the key to growing wealth and avoiding financial ruin.

How to fix it

If you want to learn about any of these, go on over to my post about budgeting.

What we all can do, regardless of income

That last point is definitely the most important one in this entire article. No money is needed to show kindness and respect for one another. This is especially true in today's environment with the Holidays right around the corner. Plan ahead, save your and show compassion for your fellow humans.

Lifestyle creep is very real. More often than not, it’s brought on by how you were raised or by comparing yourself to others. Either way, you have to reign it in so you do spread your budget too thin.

Figure out your expenses, cut your spending, set new priorities, and start making progress. It’s never too late to improve yourself and/or your finances.

For more information about how to create a budget, track expenses, or cut spending, send me an email or sign up for our newsletter!