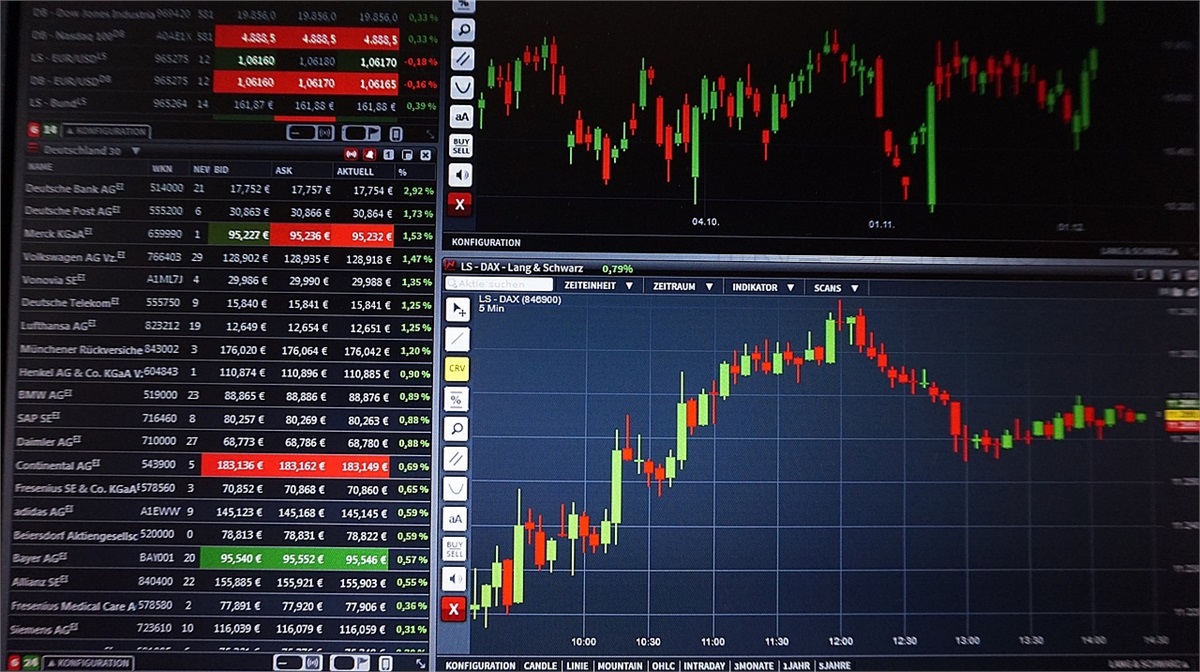 My Thoughts on the Market

After the correction in December, we’ve been on a tear with the S&P shooting up over 20%.

What is the landscape telling us now? Where are we headed in the next few years and why?

Here are some things about the market that’s been on my mind.

That’s right. The yield curve inverted. Specifically, the 2-year and the 10-year Treasury.

Investors are fearful that we will be in a worse position then than we are now. The other, more important part, of an inverted yield curve, is that’s it’s preceded every recession.

However, that recession doesn’t usually start for another 18 months - 2 years. Between now and then, we usually see a significant amount of growth.

Another thing to point out is interest rates.

When a recession hits, the Federal Reserve (FED) reduces rates. This makes borrowing less expensive for consumers and corporations, encourages spending, and gets the economy moving again.

Over the last three years, the FED has been raising rates. The economy has been strong so they raised rates to keep inflation at bay.

With December’s correction and lower growth anticipated, prominent economic figures want the FED to cut rates by .50%, or 50 basis points.

They are hoping to keep the current bull market intact with this cut. Here’s the drawback to cutting interest rates. When the recession hits (notice I said when), the FED will need to cut rates for reasons I mentioned earlier.

If rates aren’t high enough, they can’t cut them enough to stop the bleeding and the economy, and the market will continue down.

In case you haven’t heard, the whole world is getting older. Hyperbole aside, other than the United States, the other developed nations around the world aren’t having enough babies to replace the older generations.

This bad for two reasons:

For more on this area and a few others, I highly recommend giving this podcast episode a listen.

Here’s why that matters. We’ve already discussed that the FED lowers interest rates to promote borrowing, which catalyzes spending. Corporations and consumers borrow money because it’s extremely cheap to do so when interest rates are low.

As the economy gets stronger, inflation will start to rise. The FED will raise interest rates to try and keep inflation relatively low. Some inflation is good.

As rates go up, interest rates on some debt (credit cards and variable rate loans) go up. That makes it more expensive to service that debt.

Those rates will keep rising and debt will continue to get more expensive to service until people fail to make payments. This causes an avalanche of defaults. People sell investments to create the cash needed to pay off debt. Stocks start to slide and other people exit their positions to avoid further losses. And on it goes.

What’s my point with all of this? My view of the current market is that we will see some sort of significant pullback in the near future. That could be anywhere from 2-4 years.

Beyond that, however, I think the United States will continue to be the little engine that could for global economic growth. China will play a key part here as well, but with many countries getting older, international investment opportunities will dwindle.

If you'd like to learn more or have questions about what was discussed here, send me an email!