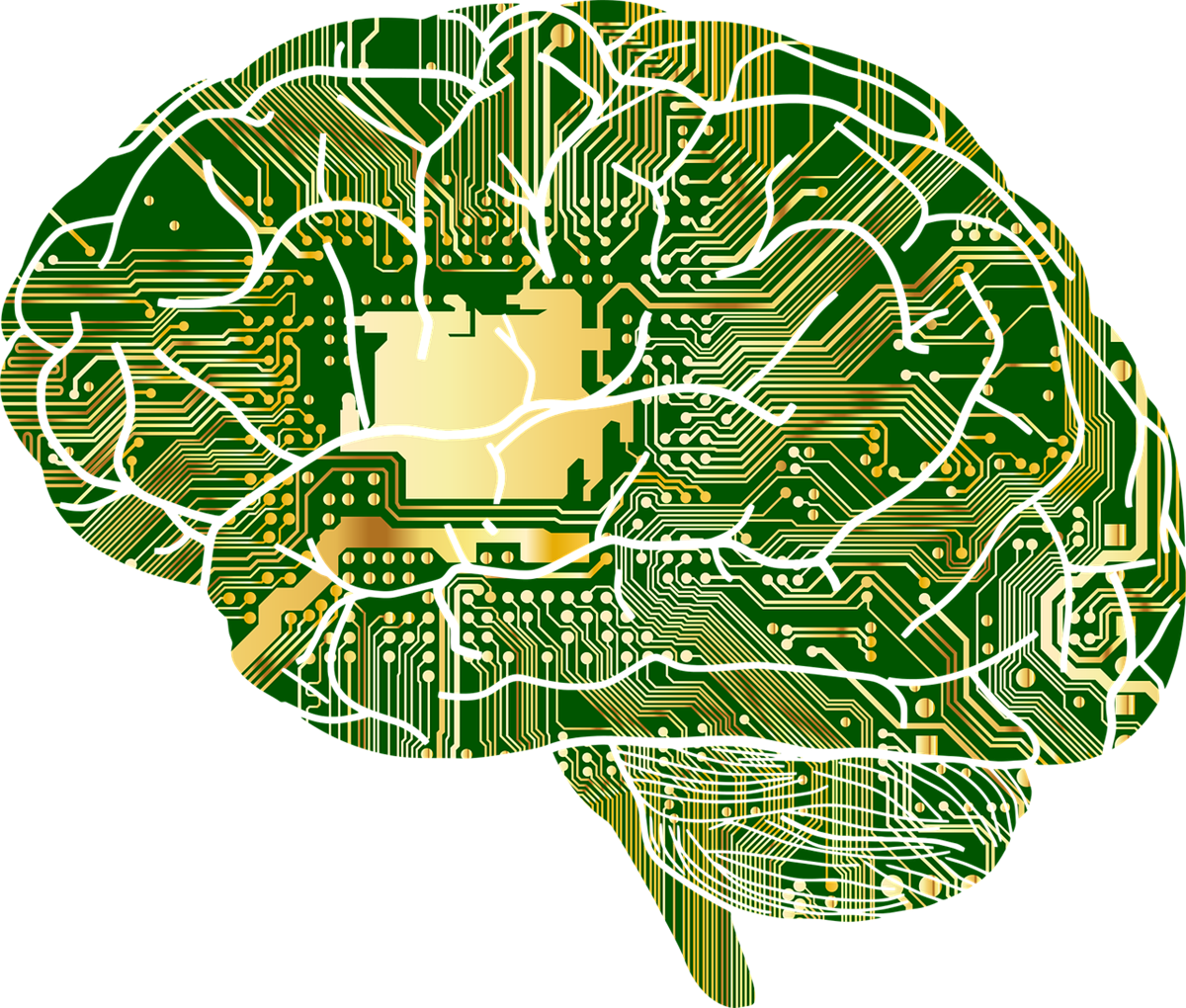 The Psychology Of Money

Morgan Housel, of Collaborative Fund, said it best when he said, “investing is not the study of finance. It is the study of how people behave with money.”

Your philosophy about money and how you think about it makes all the difference. There are many things that impact your approach to finances, however.

In addition, there are several cognitive biases that impact your decision making. We’ll explore all of that in the following article.

Your experiences impact your investment decisions

Specifically, your money and investment experiences impact those decisions.

For example, if you were invested in the stock market during the Great Financial Crisis (GFC, 2008) you were/are probably pretty hesitant to get back into the market. This is a very natural reaction because you saw what can happen. Some people lost 40%-50% of their retirement savings during that period.

Unfortunately, a lot of people probably sold their investments and went to cash after seeing their portfolio drop so much. It’s unfortunate because they most likely sold when most of the damage had been done, at which point it would have been more beneficial for them to stay invested.

Especially, if they were regularly contributing to their retirement plan. Those regular contributions would have bought at lower and lower prices. This lowers their overall cost-basis (the price at which their investment starts at). Buy low, sell high, right?

Conversely, if you got your first experience in the stock market starting in 1991, you probably fancied yourself a genius. Why? Because for the next 9 or so years, the stock market went gangbusters. Until recently, that period from ‘91 to ‘00 was the longest bull market in history.

Why is this bad? Because no matter what you did (with obvious outliers here and there) you made money, and if we know anything about the stock market, confidence is kryptonite.

One more example. Do you know how your parents, grandparents, or great-grandparents save everything? If they grew up around or near The Great Depression, that’s why. That was the ugliest time for the economy in modern history (I don’t know much about the colonial days. Odds are, they weren’t great either, but I digress). The stock market lost 90% of its value. Unemployment went to 25%+.

That said, people who grew up around that time didn’t know if they’d see another paycheck, have to move their family for opportunities elsewhere, or if there would be food at the store because everyone started hoarding food in fear it would be gone the next week.

For them, everything had a purpose. Everything could be used. You couldn’t waste money because it could be gone tomorrow.

What is the abundance mindset

The abundance mindset puts into practice that possessions, property, and people you have in your life today is enough. Essentially, the goal is to develop that mindset so you are able to take today’s dollars and save or invest them so they can have greater use in the future.

We are a consumer-driven economy. Every commercial, there’s an ad inticing you to buy something that you probably don’t need.

As human beings, this is difficult because we look around and see what other people have. That triggers a psychological need to have “that” too, or more.

We’re always comparing ourselves to others. With the popularity and prevalence of social media, it amplifies it. We see people living their best life, even though, deep down we know that the things they post don’t represent their entire life. Just the good stuff.

The abundance mindset tries to mitigate that type of behavior. Instead of craving for “more”, you learn to appreciate what you have and be grateful for it.

As a whole, people hate budgets. The view this as restricting themselves on what they can spend their hard earned money on. Though, that’s what it is.

A budget is designed to prioritize your money. Save for the future, pay the bills, pay down debt, THEN have fun. We don’t like this.

Senator and Presidential Candidate, Elizabeth Warren, came up with the 50/30/20 bucket budget, and I think it’s a good idea. You live off 50% of your income. Use 20% to pay down debt and save for the future. The remaining 30% is yours to spend as you please.

I think this is a great place to start. The one thing I’d add is to automate as much as you can. Save for retirement and pay down debt right away. Make that the priority, instead of doing it after you’ve paid for everything else.

Another alternative and the method that I use is to give your money a job. Write down all of your fixed expenses. Your mortgage, utilities, food, transportation, etc. These are unavoidable, must-pay items.

Next, write down your debt and savings. These amounts are meant to be minimums, or if you’ve established a plan and a goal for when you want your debt to be paid and/or what you want to have saved for retirement, use that number.

What’s left is designed to do with as you wish. When I get to this step, I’ll think about the things that I know I have a weakness for (eating out, if you were curious) and I’ll assign a dollar amount to it. This is what I’ll allow myself to spend, but not a cent more.

This is generally used as my “reward” so I’m motivated to keep saving and paying down debt. With what’s left, I tuck away for emergencies, retirement, or pay down more debt.

When it comes down to the nuts and bolts of a financial plan and how you think about money, it’s all about what will work for you.

Every person is different. Every person will have a different philosophy and relationship with money. The key is to develop a plan that YOU can stick with.