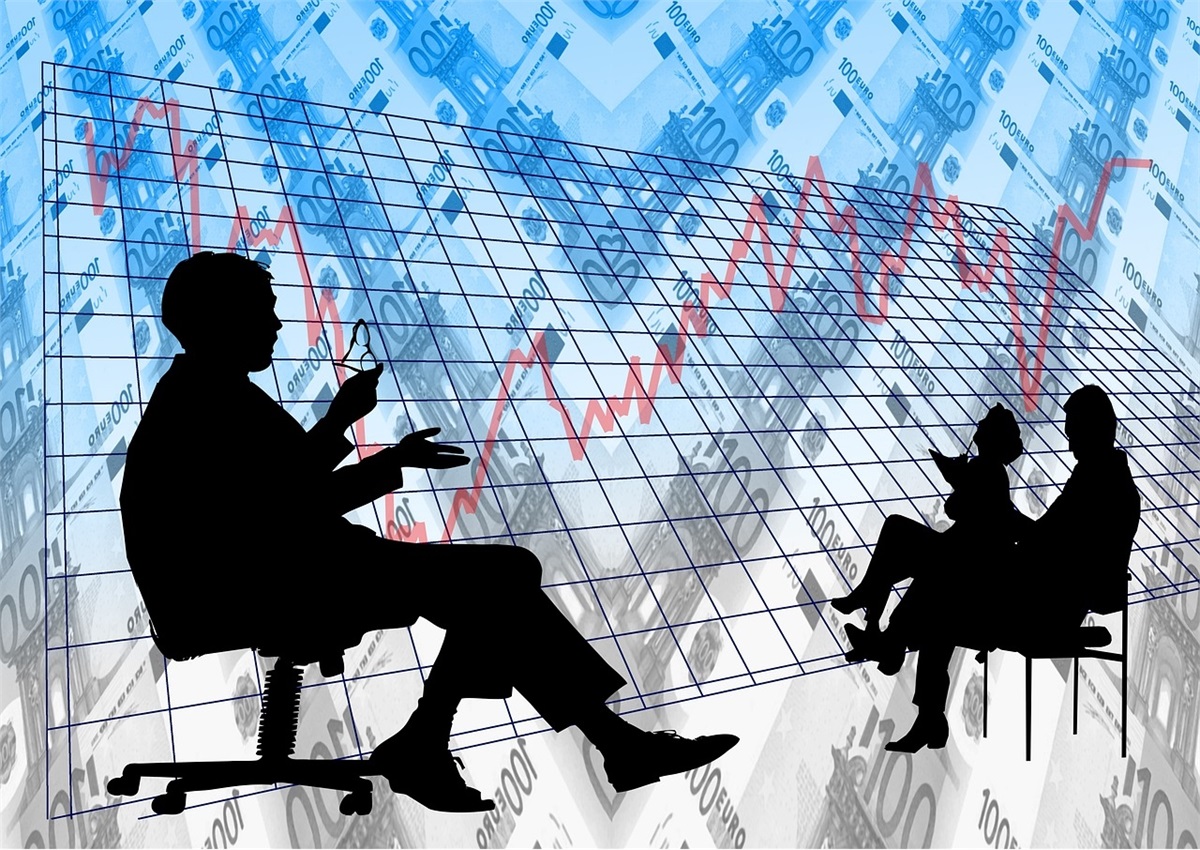 Over the last couple of weeks, we've had some new developments in the global economy and those developments can have a large impact on how the world market functions and performs.

Australia recently had an election to select the members of their next parliament.

Australia is, arguably, in the middle of a housing bubble, and the parliament elected will have to deal with that, as well as other items that require attention so the country continues to prosper.

The conservative party won the election and will take a more economically focused, nationalist approach to legislation. This could bode well for Australia's housing market, but only time will tell.

Australia hasn't had a recession since 1991, so the implications from a housing bubble have a chance to cause the first one in almost three decades.

The market is starting to price in a higher and higher likelihood that the Federal Reserve (FED) will cut interest rates by the end of the year. If this comes to fruition, I think the stock market will take off.

There is a large drawback, however. The FEDs ability to lower and raise interest rates has a direct impact on their ability to stabilize the economy when we need it.

When the next recession occurs, the FED will probably cut interest rates to help stimulate the economy and end the recession. There needs to be an interest rate cut of at least 4% to provide meaningful stimulus.

Interest rates are currently at 2.5%. We're already far away from where rates need to be, a cut moves us even farther away.

The sanctions that the United States placed on Iran are crushing their economy to the point where they had to go to the United Nations for assistance.

These sanctions have also handcuffed Iran's ability to produce a meaningful amount of oil. This reduces supply and causes oil prices to go up. That's why you're paying a little more at the pump.

When I say trade, I mean China. This "trade war" continues to drag on and each side recently tacked on more tariffs.

Each side has too much to lose if these trade negotiations go south, even more than they are right now. I'm confident that a deal will get done, and President Trump finalizing the new NAFTA will give us leverage against China.

Hopefully, this comes to a peaceful resolution, and when/if that happens, both the Chinese economy and the U.S. economy will be off to the races.

Our economy is pretty solid right now. Employment is good. Inflation is relatively low. Wages are starting to increase.

However, there are also a lot of things that can upset the apple cart, so it's important that you position your portfolio accordingly.