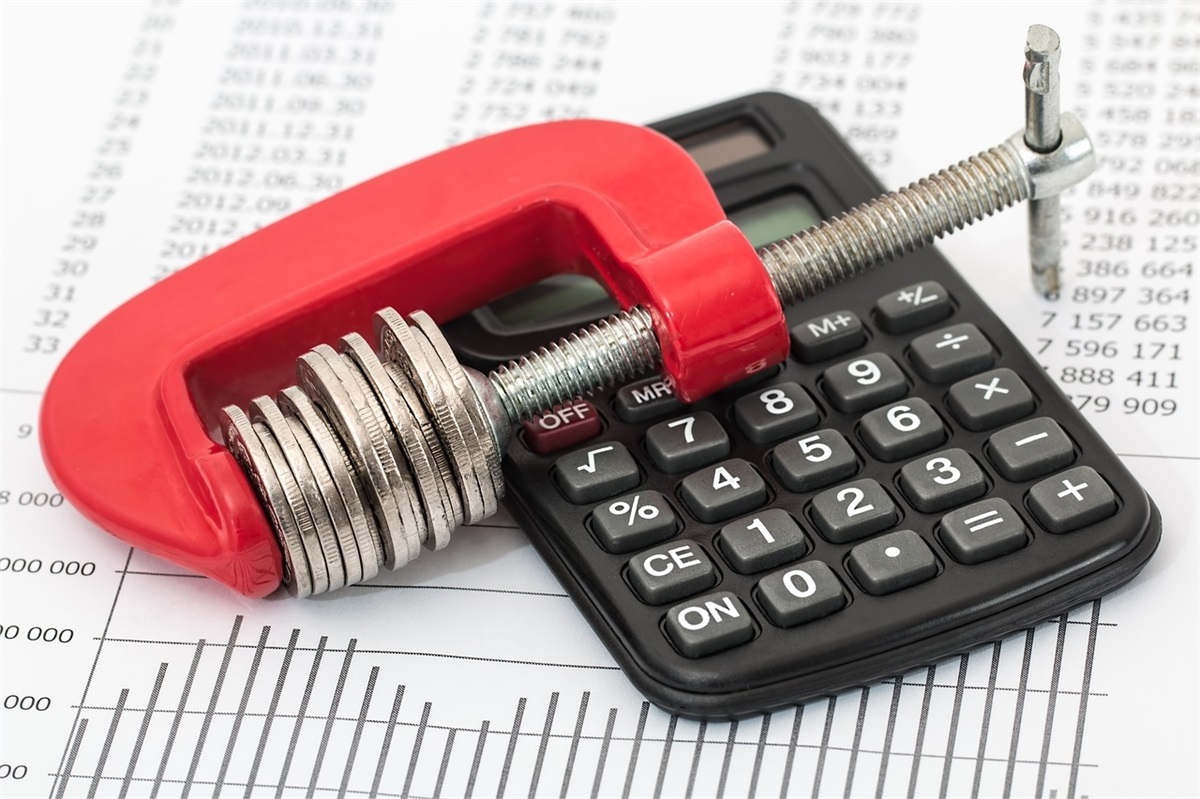 What is a Bond?

In the world of investing, there are many different types of products and vehicles available. One of those products is a bond.

Bonds have their own set of advantages and disadvantages, however.

In this article, we’ll explore what a bond is, the different types, and their characteristics.

What is a bond?

A bond is a type of security. More specifically, a bond is debt. The bond issuer (the company) sells the bond to a bondholder (investor).

The bondholder gives the issuer money and in return, receives a set amount of interest on that bond until it matures, at which point, they’ll receive the principal (the amount they paid for the bond, in a sense) back.

There are several types of bonds.

Each type of bond has shared risks and characteristics.

Bonds can be a very useful tool in your investment plan, but it’s incredibly important to know how they work and what the inherent risks are.

If you want to learn more about bonds and how they could benefit your investment plan, subscribe to our newsletter!