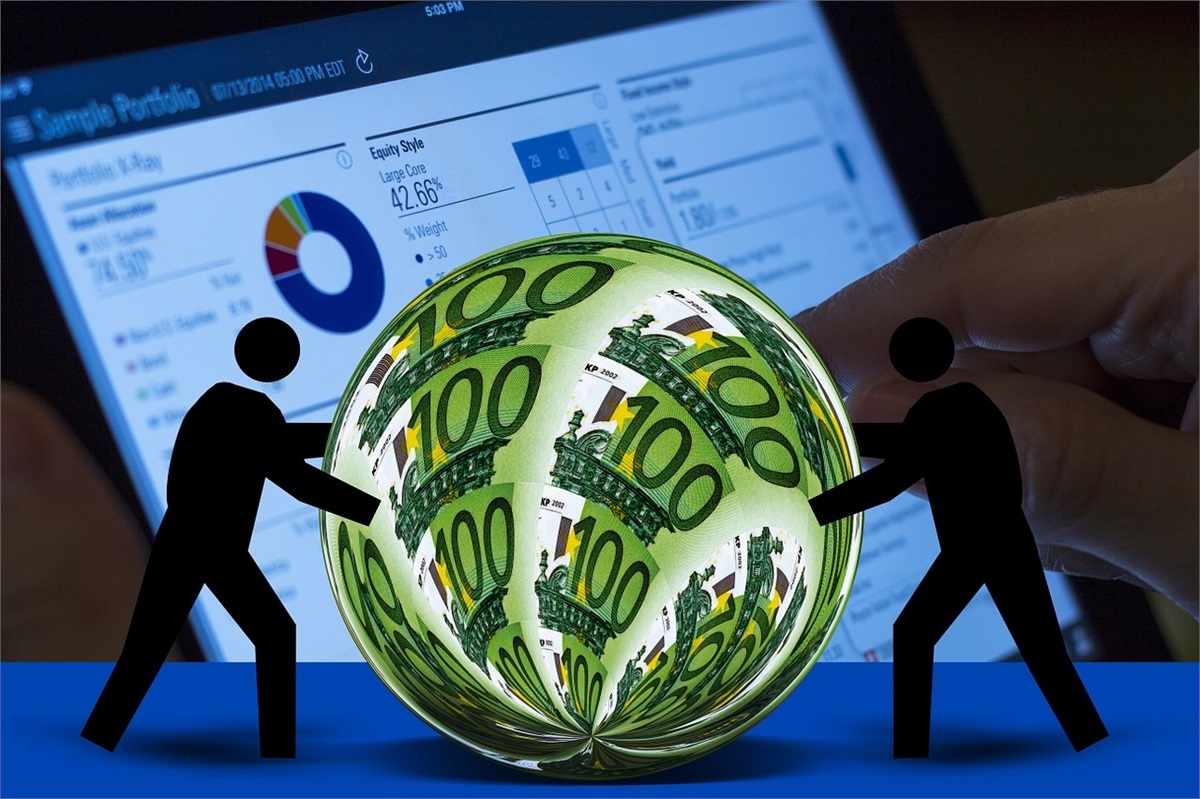 When the Unknowns outnumber the Knowns

I honestly don’t know what to think, and that’s what I’m planning for.

There’s far too much uncertainty about the stock market and the global economy to have any sense of where we are headed and where we will be in the near future.

Our elected officials and the President seriously need to get their sh*t together. Our government, be it not the whole government, shut down for 35 days.

They cost over 800,000 workers their paychecks, though they’ll get backed pay. They cost the economy over $6 billion dollars. More than the President was asking for, for border wall funding.

What’s worse, the “solution” the came up with is only going to last three weeks. At that point, we’ll be right back where we started.

In my opinion, this is all politics. Regardless of what side you’re on, we can all agree that in the grand scheme of things the $5.7 billion POTUS is looking for is a drop in the bucket to the Federal Government.

This all has to do with the 2020 Presidential Election. The side that “wins” this battle, will be able to ride it’s coattails into 2020. They’re supposed to work for the people and do what’s best for our country, but they aren’t doing that. They are in this game for themselves and it’s pathetic.

My apologies. Rant over.

Emerging markets got beat down pretty good in 2018, finishing the year 17% in the negative. What I’m hearing is that because EM lagged the rest of the developed markets last year, as well as being a few years behind those markets since the recovery began 10 years ago, is that EM is undervalued and due for a breakout in 2019.

This is a big question mark, however. If there’s one thing the President is good at, it’s pushing buttons (i.e. Russia, Saudia Arabia, Iran, Turkey, etc.).

China is another big factor in the global economy. If you haven’t heard, their GDP grew by a measly 6% in 2018, which is their lowest number in almost 30 years. Between slowing growth, largely due to the trade war, and the trade war itself, can we rely on China to be the leader in global economic growth? We’ll see.

Speaking of communist regimes, there’s Venezuela, which if you haven’t heard, has two Presidents. One is the long-time leader that’s been consolidating power and is widely blamed for turning the country into an impoverished nation (i.e. food and medicine shortages, unemployment through the roof, etc.). The other is 35-year-old that’s looking to decrease the size of the government and reduce its influence on their citizens.

Are they going to raise rates, lower rates, or leave them alone? For all of 2019, we don’t know, but The FED did say they’ll take a wait and see approach to rates.

That means if the economy starts to heat up and inflation starts to rise, they’ll probably increase rates.

Our economy is doing pretty well, I think. Aside from the government shutdown. We’re in the middle of earnings season and so far the results are fairly mixed, with some of the big banks disappointed, as well as industrial giant, Caterpillar, falling well below expectations.

What does all of this mean?

Everything I just laid out is where we are at right now, and the ultimate truth behind this post is, I nor anybody in this business have any idea where we are headed.

Is the economy going to heat up? Maybe. Is this trade war going to come to a positive ending? Maybe. What will the FED do in response to the economy growing or slowing? I don’t know.

Honestly, that’s how you need to approach investing. Your portfolio needs to be structured as such that if trade with China comes to a horrific ending and the market tanks, you’ll be semi-okay.

You have to diversify enough that you won’t participate in a huge run-up in the market, but you also won’t go down as much either.

If you’d like to learn more about investing and portfolio construction, send me an email!

Be advised: Diversification does not eliminate portfolio risk, nor does it protect you against downturns in the stock market.