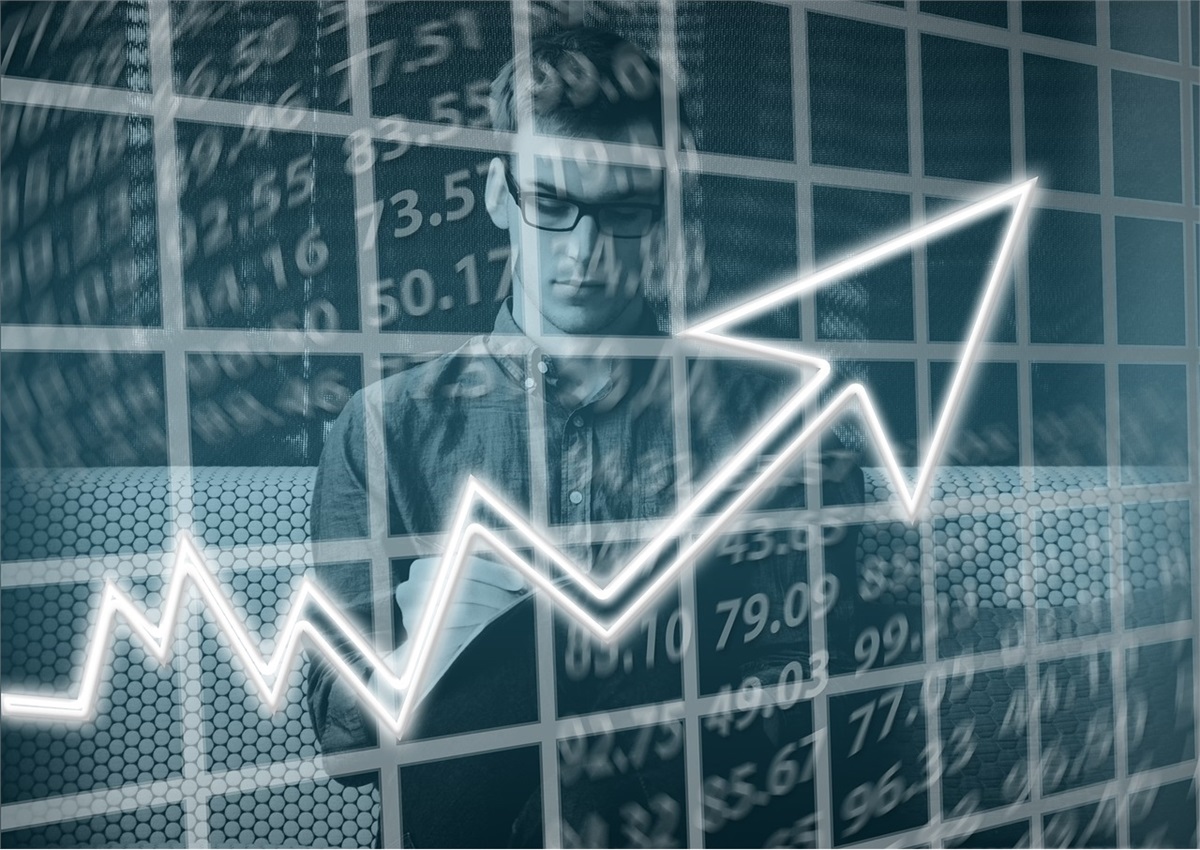 Your Guide to Stocks

What has been the best performing asset class over the last 100 years? Stocks.

Though this is true, it’s important for you to understand the nature of a stock, as well as the different kinds.

We’ll explore just that in this article.

What is a stock?

A stock is a share or partial ownership in a public company, and historically, has been one of the best ways to build wealth over a long period of time.

There are two different types of stocks. The first is the most common.

As I said, when someone refers to a stock, nine times out of ten, they are talking about common stocks. During times of economic expansion, aka bull market, aka growth, stocks generally perform really well.

There are certain industries that perform better than others, however.

Also with common stocks, you have the ability to vote. For instance, if the board of directors for the company you hold shares in has a seat up for grabs, you have a say in the matter.

Additionally, in the event of company liquidation, common stock is last on the list for returning capital. Here’s the breakdown.

In addition to this, if a company issues a dividend to shareholders, the common shares are only paid after the interest on the bonds and the dividends for the preferred shares are paid.

A penny stock is any stock that’s priced under $5 per share. They often don’t trade on the major exchanges and are seen as a particularly risky investment due to heightened volatility as well as “usual” fundamental flaws within the company that issued the stock.

Stocks are an extraordinary tool in building wealth, though, they often aren’t for the faint of heart. During the Great Recession, the stock market lost a whopping 50% during the 18-month route.

If you’d like to learn more about investing in stocks, drop me a line!